We have been looking at the work of the scientist Joseph Lister , who suggested that microbes might be the cause of infection after surgery. First we put some gel on our hands to represent microbes. Then we shone an ultra violet light on our hands and the 'microbes' glowed blue. We washed out hands and looked again. We found that we had to wash our hands really thoroughly to get them clean .

Next, Mrs Jackson put two slices of bread in a plastic bag. She wore gloves so that she didn't contaminate the bread. After that she put two more slices in in a bag but this time she used her bare hand. Finally she enclosed two slices that had been touched by all of us.

After a couple of weeks mould began to grow on the bread that had been touched. The bread touched only by Mrs Jackson grew one type of mould but the bread touched by all of us seemed to grow a variety of moulds. The untouched bread had no mould. This proved that we transferres microbes from our hands to the bread. Joseph Lister was right ! 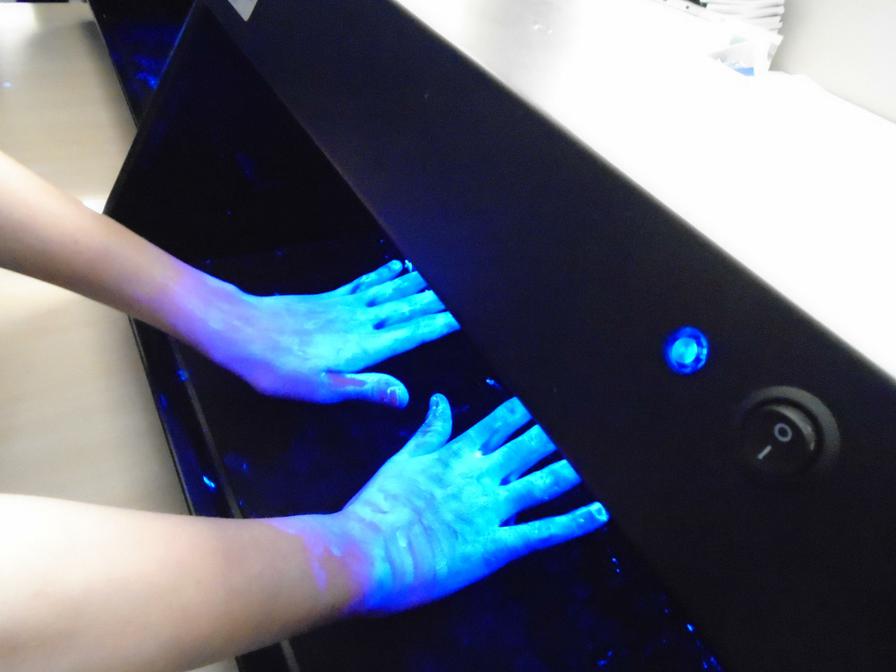 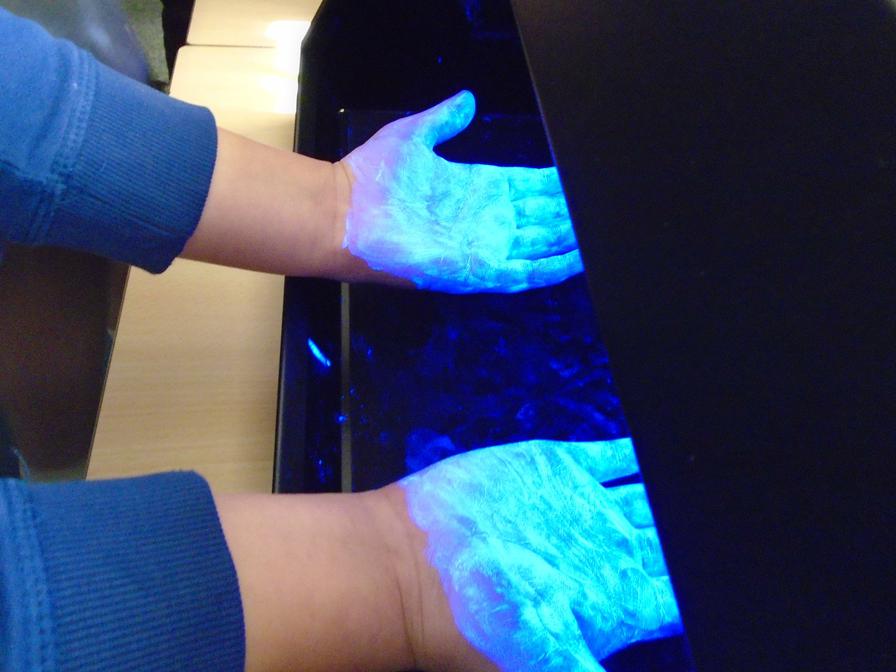 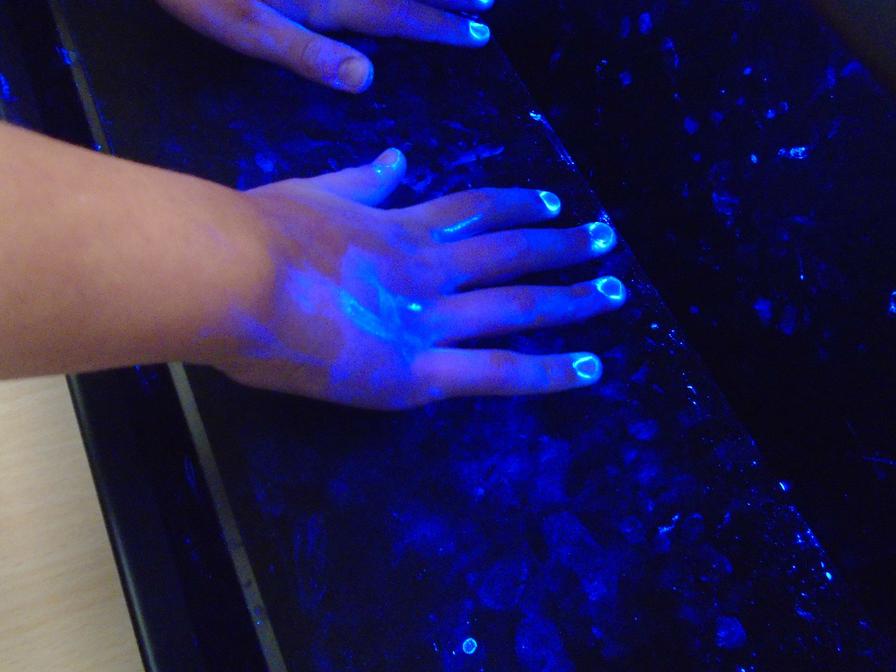 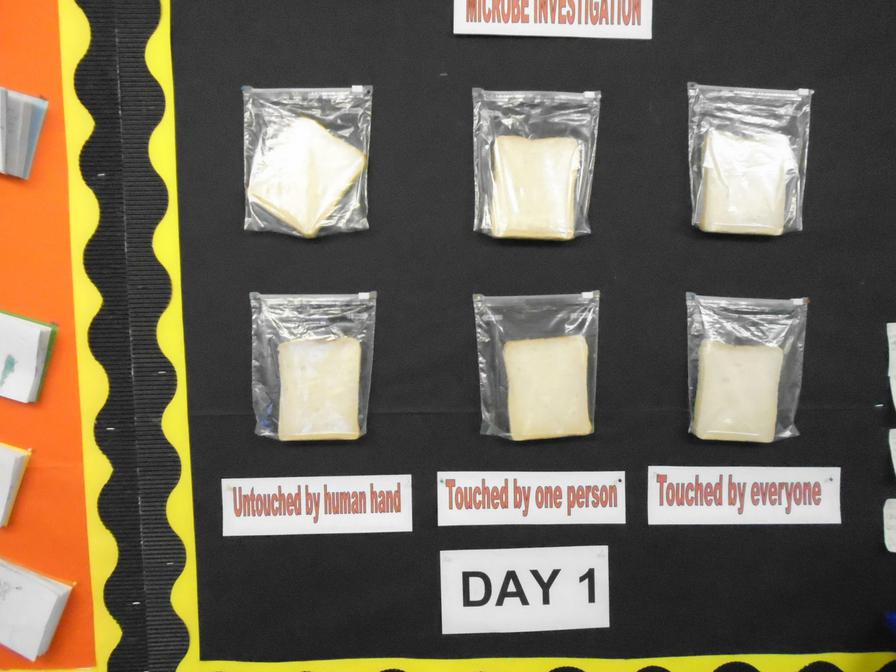 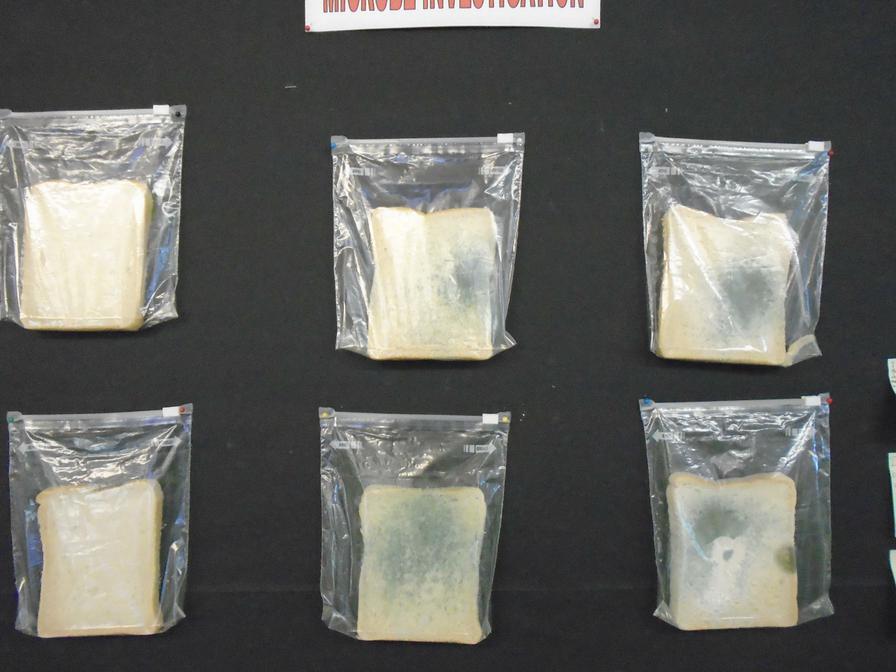 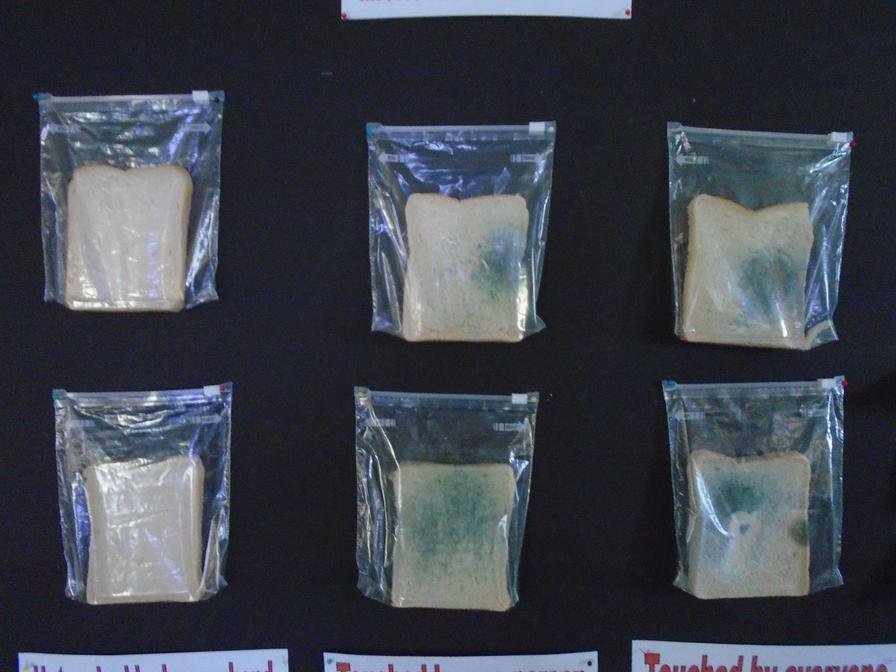 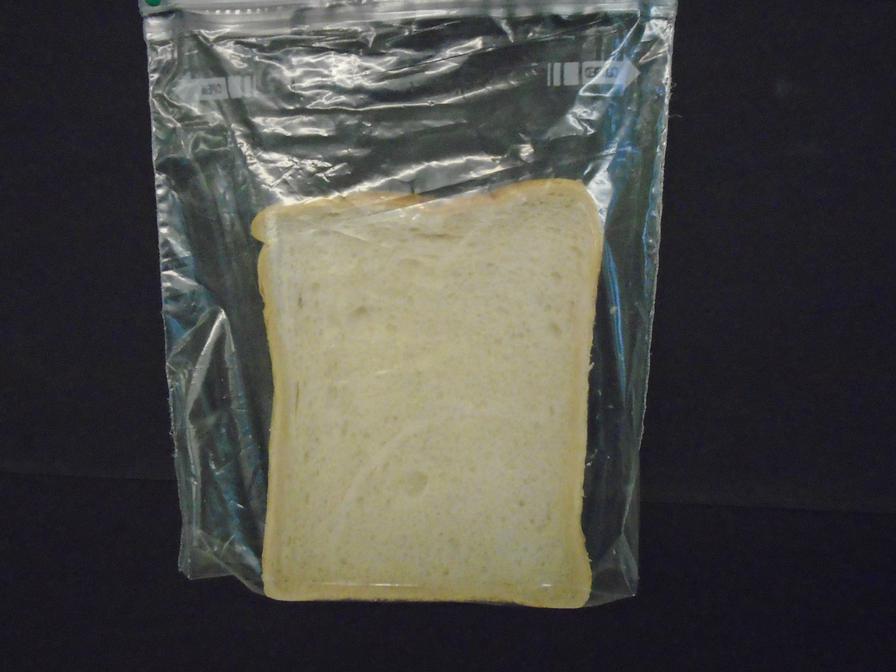 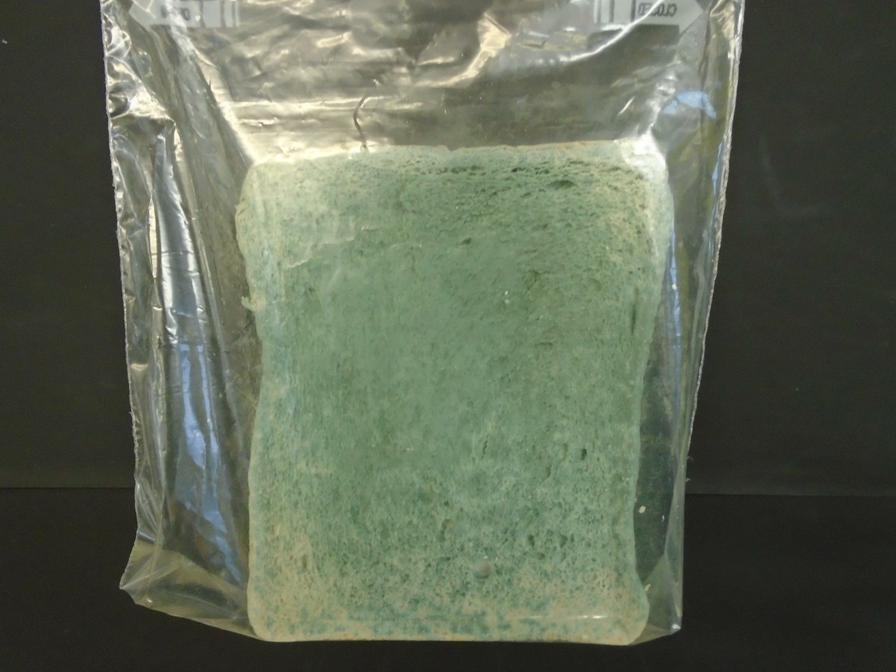 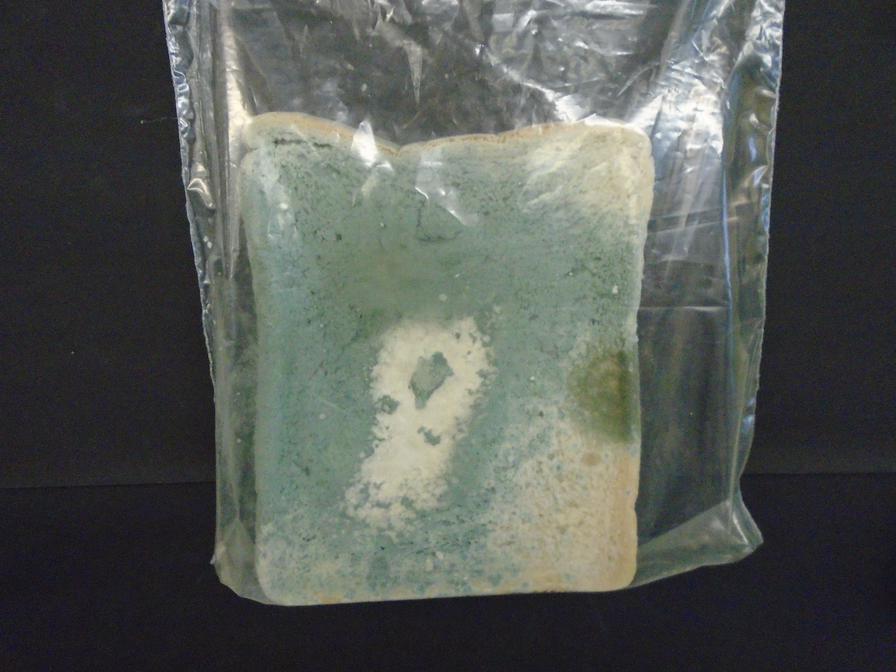