In our science topic on light, the children have been learning about how light travels in straight lines and how we can change its direction by using reflectors such as mirrors.

A Secret Santa to Remember 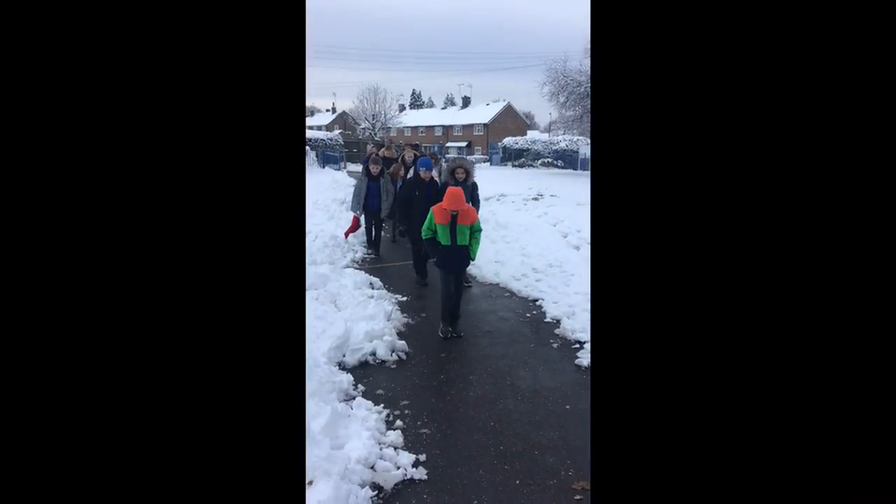 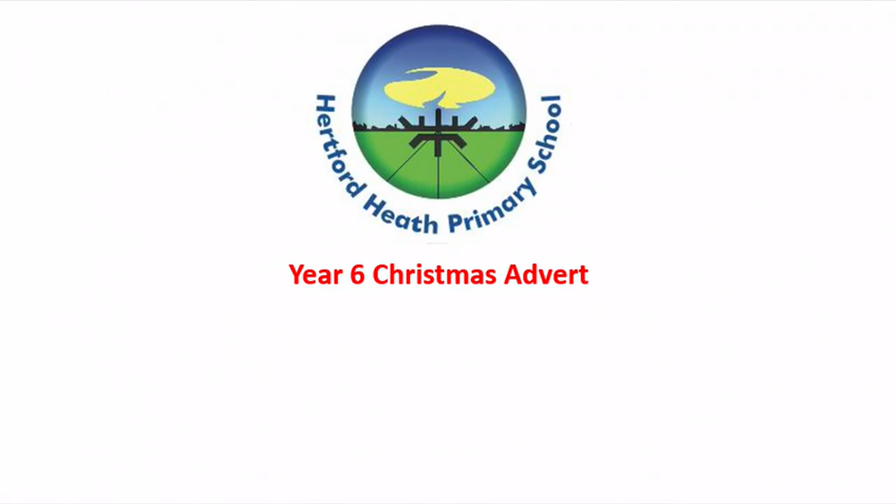 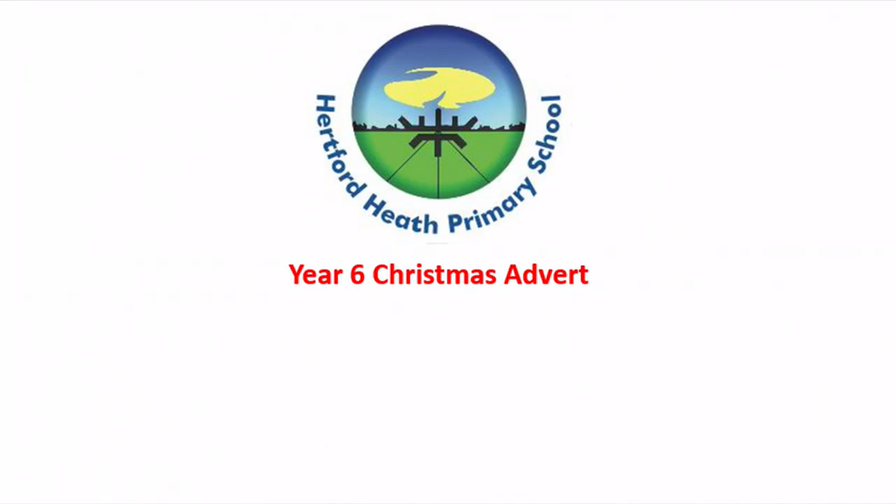 The Letter to Santa 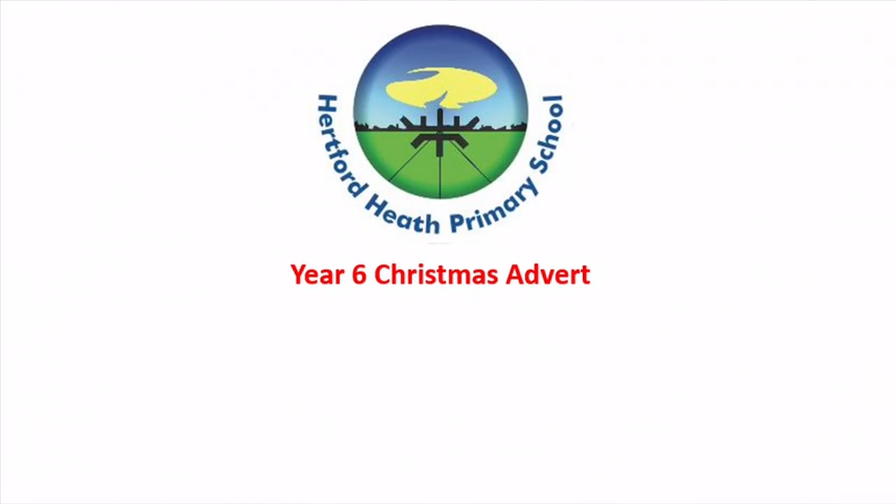 A Happy Christmas for Everyone 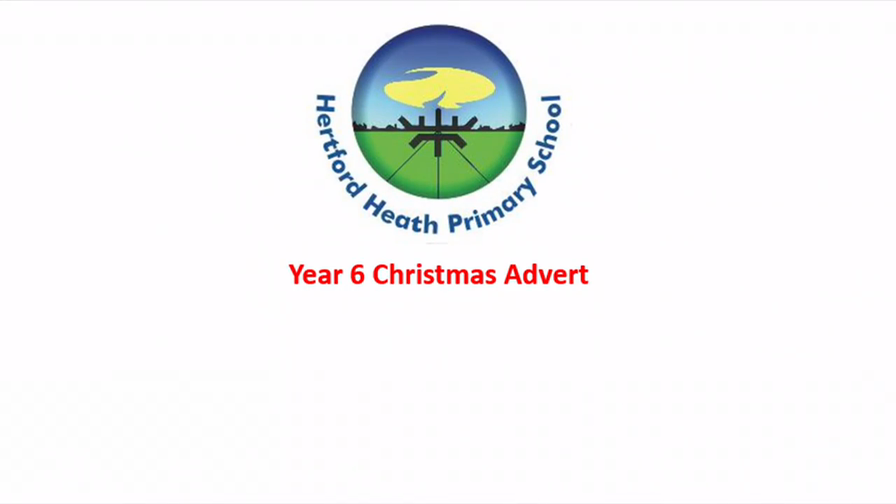 This morning, we had our Christmas Crafts Morning in Year 6. The children made a range of origami tree decorations which certainly tested our focus and patience! Thank you to everyone who attended, we had a fantastic time.

Today the children helped to decorate our classroom. In the process, they attempted to set the record for the longest paper chain…

To celebrate the start of the 2022 World Cup tournament, the children completed a range of geography based activities, which included: redesigning a competing nation’s football shirt to include physical and human features and designing a football which promotes the qualities a World Cup tournament should (equality, teamwork, sportsmanship, perseverance).

To commemorate Remembrance Day, years 1-6 participated in Hertford Museum’s Local Hero workshop where they experienced what life would have been like living in Hertford during WW1. The children got the chance to look at a range of artefacts and also learnt about a local soldier called Alfred Burt who was awarded the Victoria Cross for his courage when he saved the lives of approximately 20 comrades.

As part of our science topic, Evolution & Inheritance, the children created their own family trees and then identified the physical characteristics they had inherited from their family members.

In PSHE, the children have been developing their teamwork and communication skills to build bridges.

In D.T., the children have been working on their blanket stitch and have made some amazing soft toys in the process.

To conclude their history topic ‘Children in Victorian Britain’, Year 6 went to the Royal Gunpowder Mills to experience life as a Victorian for the day. 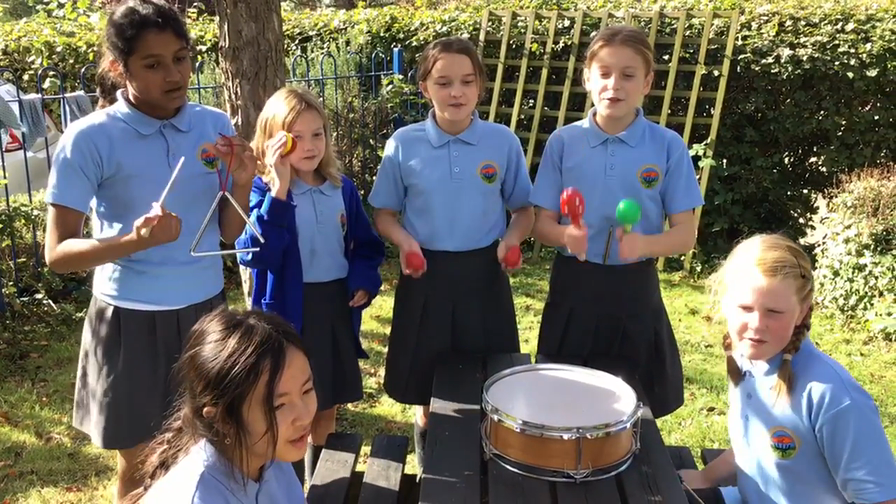 In our music sessions with Miss Todd this term, we have been producing our own music linked to Autumn. Whilst doing this, we have been told to focus on our beat, rhythm and lyrics.

For our ICT topic, Online Safety, the children have been learning about the pros and cons of the internet and how they can remain safe online. They then went on to create a game on Purple Mash to help educate others on the matter.

As part of our history topic, Children in Victorian Britain, we have been analysing Victorian classrooms and modern day classrooms and comparing the similarities and differences between the two. Thankfully the children confirmed “one or two things have changed”.

As part of our science topic, Evolution and Inheritance, we have been identifying evidence for Charles Darwin’s theory of evolution. In this lesson, we were analysing different fossils and trying to compare and match these with present day living things.

Today, Year 6 spent the day at Paradise Wildlife Park and took part in a creative writing workshop. The children took inspiration from all of the exciting creatures at the zoo to help them plan a story around a character who is on a mission to save an animal. I am looking forward to see what they produce!

In PSHE today, we took part in an online workshop with Nancy from Coram Scarf where we spoke about risks and how we can come across them on a daily basis. We then came up with some top tips on which people should do in such situations.

Today at school all of the children took part in a fun workshop to commemorate Roald Dahl Day. This consisted of story telling, drama games, dressing up and even planning & acting out their own Roald Dahl stories.