We talked about how the two apples looked the same on the outside so we cut them open. We were shocked to see that the second apple was very hurt and bruised on the inside while the kind apple was happy and healthy on the inside. We realised that unkind words can have damaging and lasting affects and even though we said sorry to the apple it didn't take the bruising away.

We then took it in turns to compliment each other and be kind - it made us very happy! 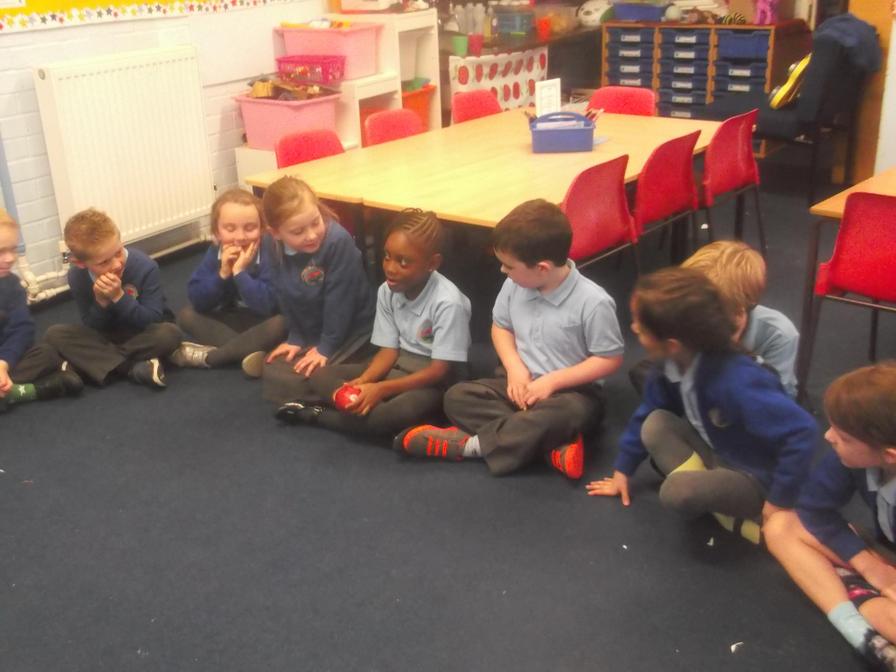 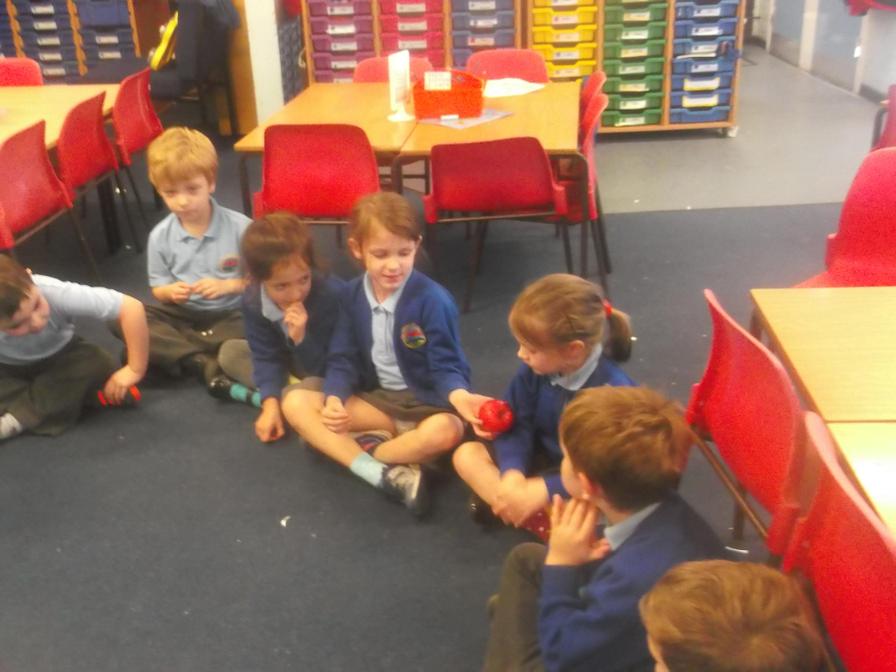 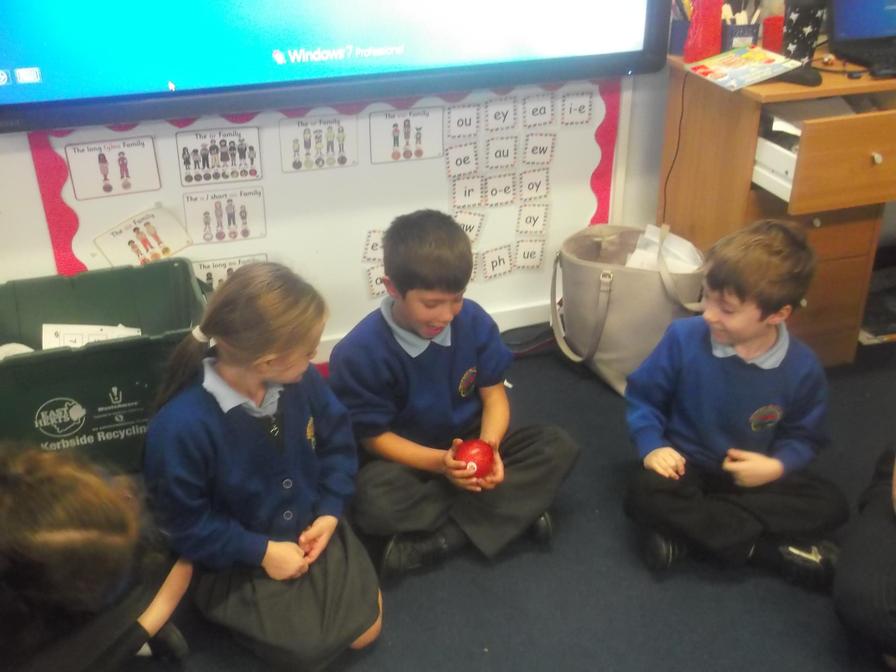 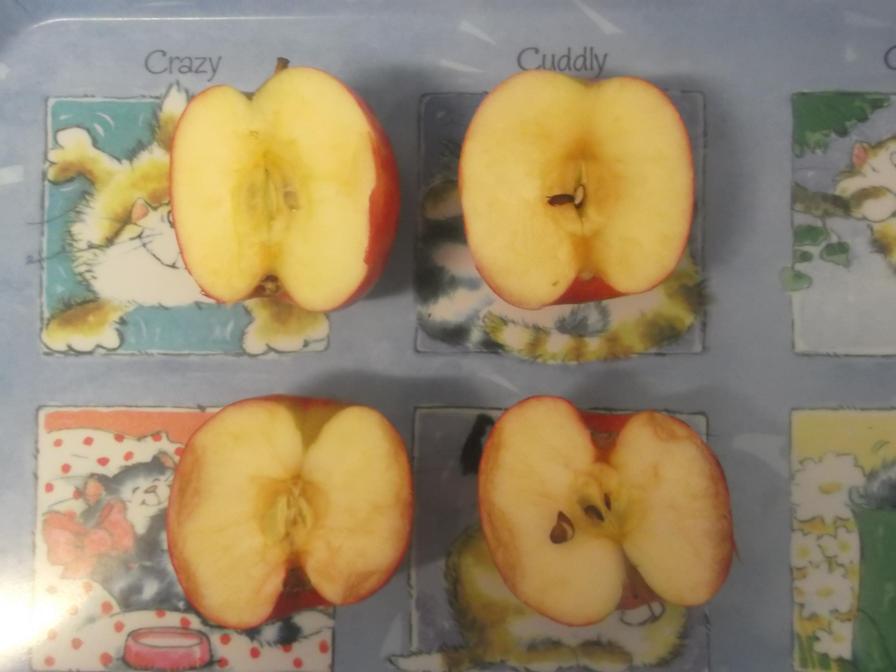 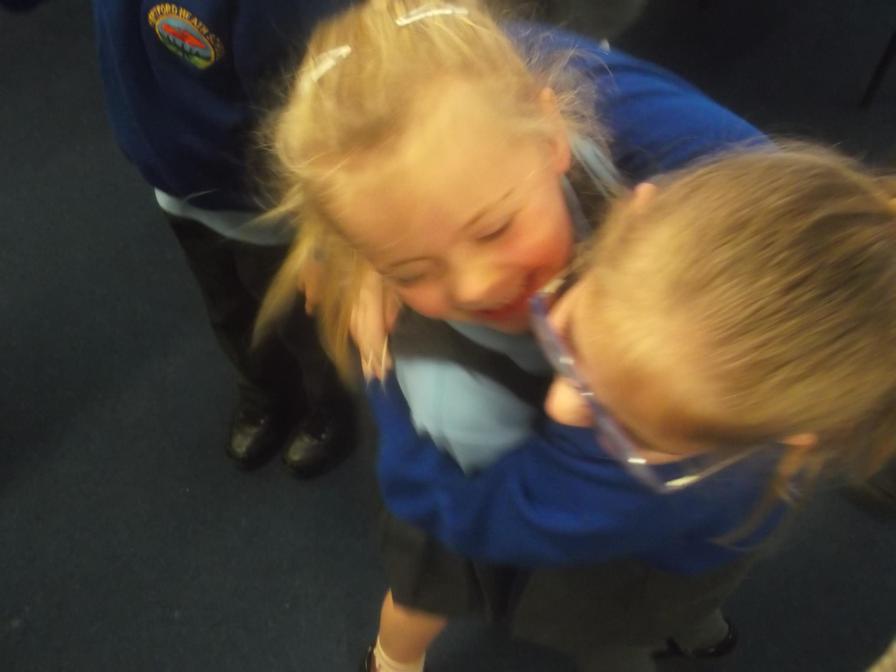 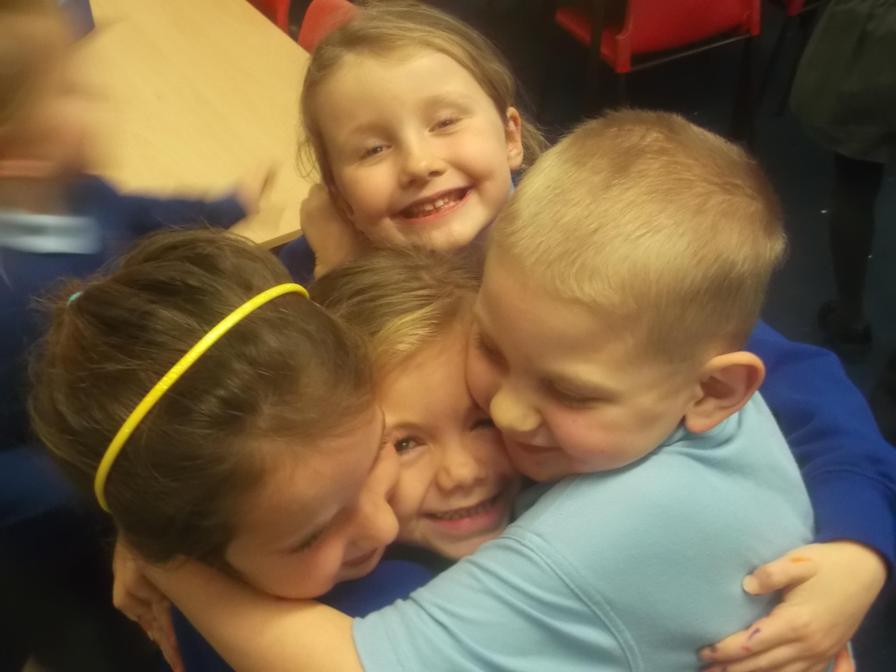 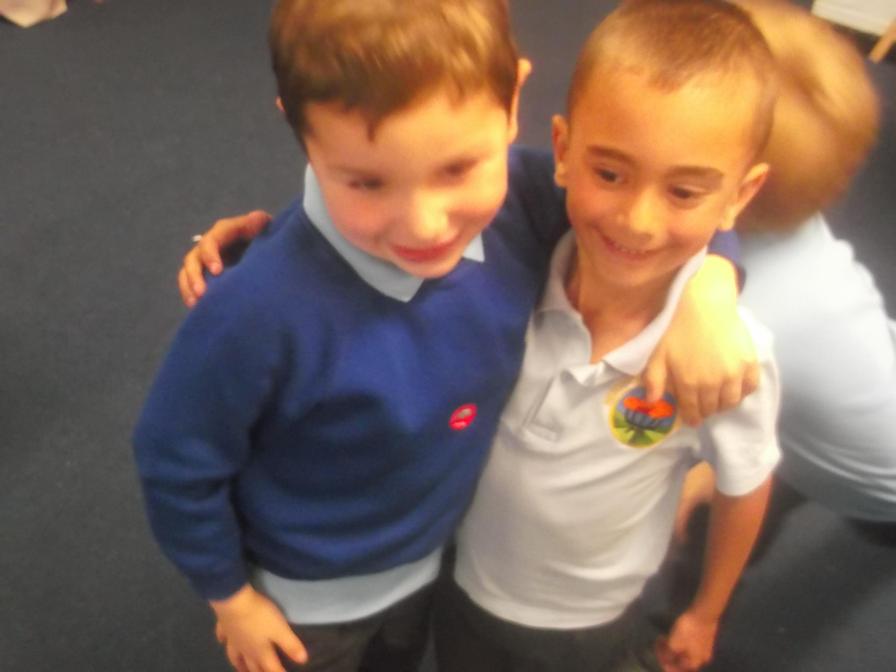 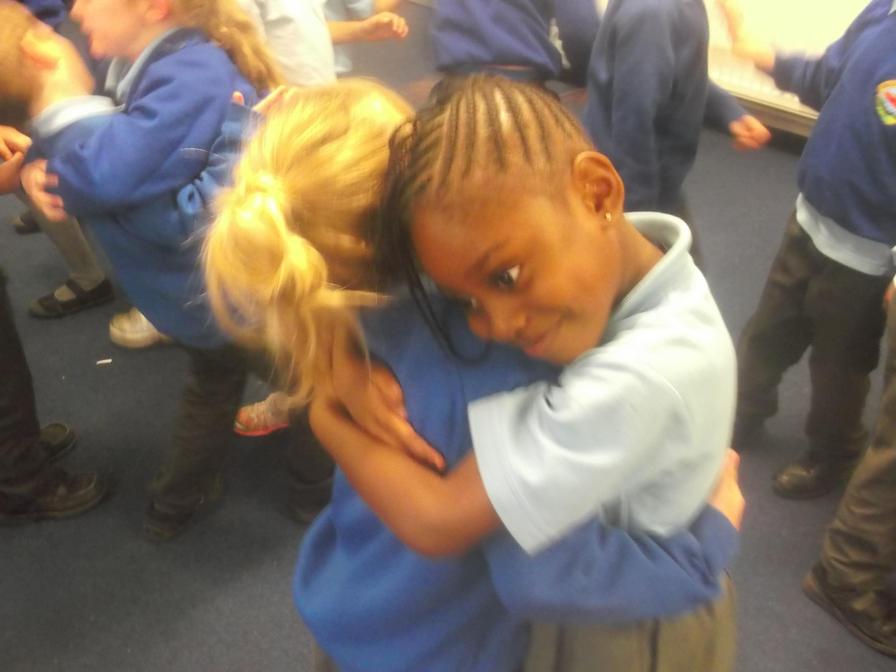 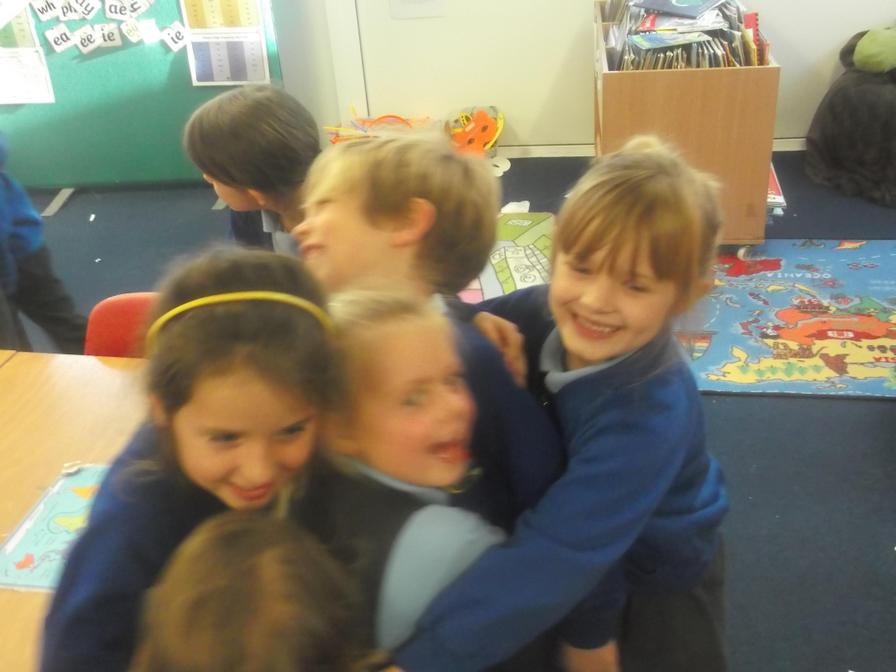 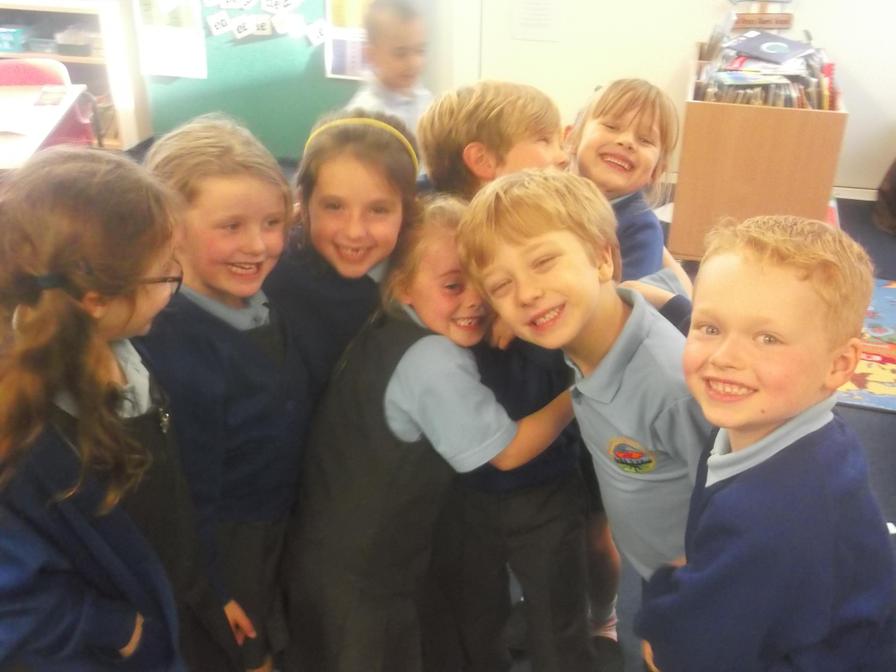 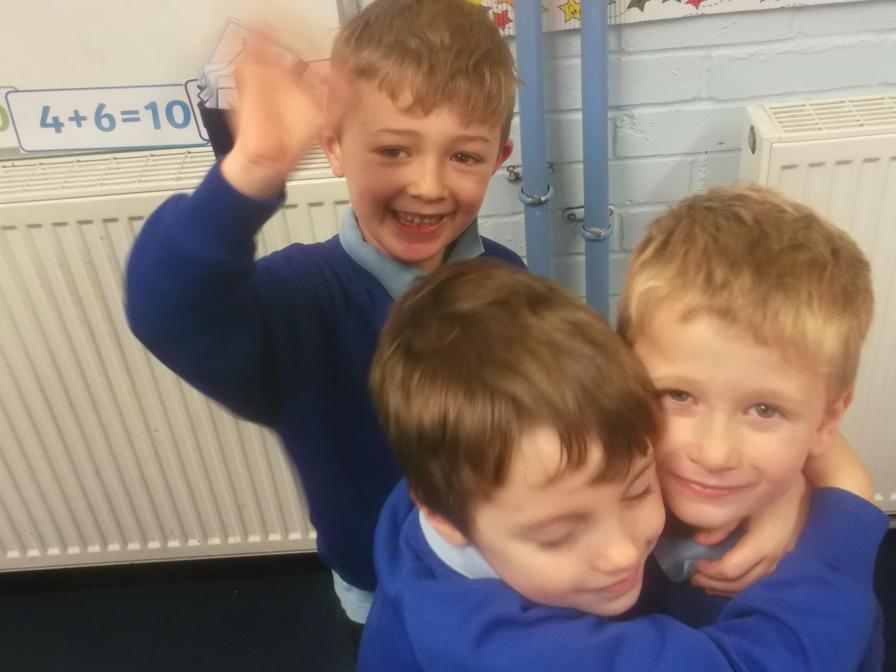 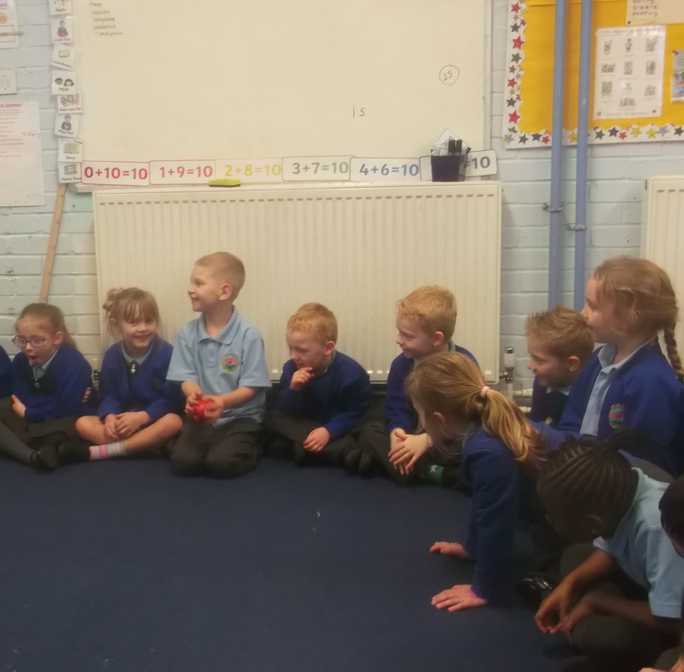